From Mitch Wagner at the CMO Site, a look at Groupon, why it's here to stay, and why it should be considered a strategic marketing platform. Groupon has sales representatives that directly make deals with local businesses. Contrast that to Google, which takes an automated, you-come-to-us approach. Groupon's sales force should be seen as a platform for marketing partnerships.

Groupon plans to add a service called Groupon Now, a mobile app with location based deals, different from its deal-a-day core business. Currently, their core service has 70 million subscribers, and will generate $3 to $4 billion in revenue in 2011, up from $750 million in 2010. Speculation on Groupon's rumored IPO indicates it could be valued at up to $25 billion.

Unlike some other prominent social media companies like Twitter and Facebook, Groupon has a proven, already built-in business model.  Whereas other companies have to figure out a business model after becoming popular, Groupon has been taking 40 to 50 percent of revenue from merchant offers since its inception. It's revenue increases whenever a merchant makes a sale.

So, now is the time to learn how to market with Groupon. Offer deals and then measure results and adjust based on that data. 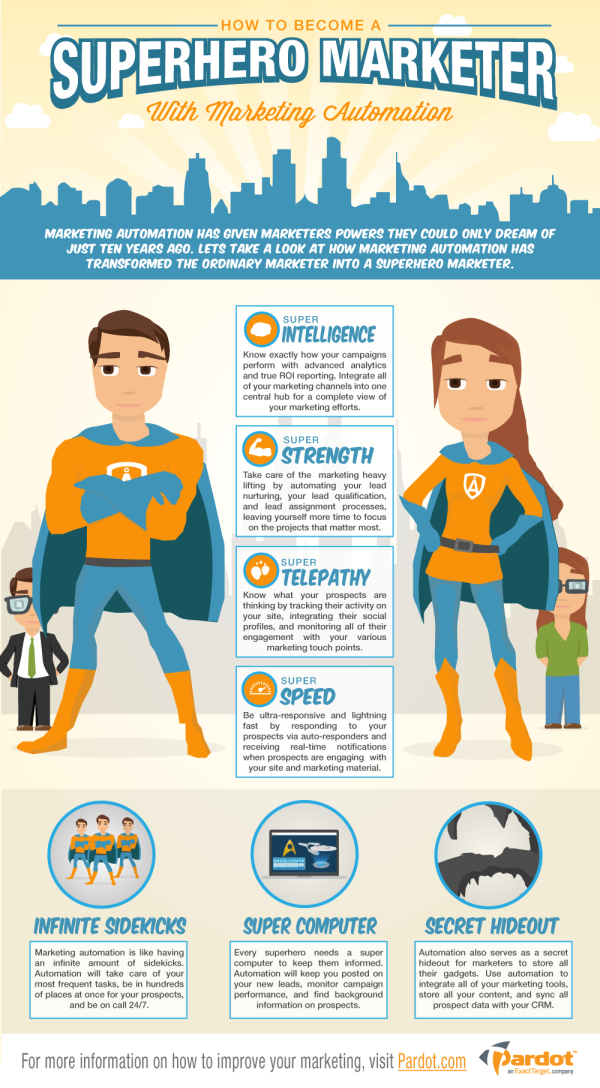